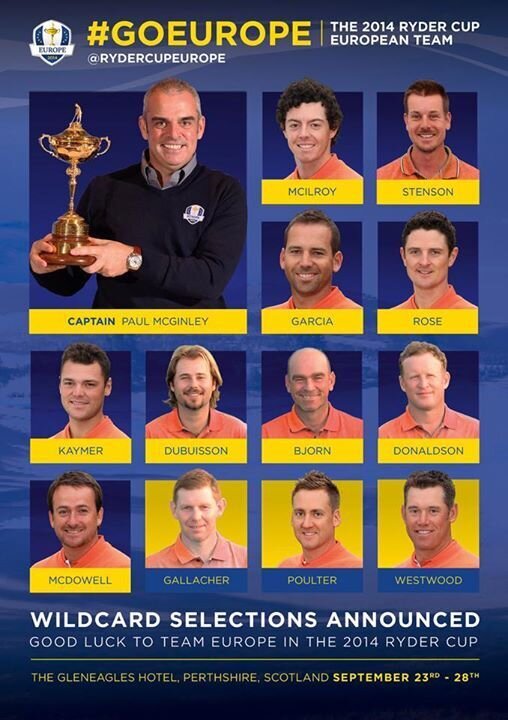 Assistant captain Des Smyth from Ireland (Drogheda, County Louth) played for Team Europe in 1979 and 1981, the first two Ryder Cups in which players from Continental Europe participated. He went 2-5-0 overall.


[ comments ]
nagar28496 says:
That the amazing alarm app windows 10 in the morning alarm cna update your world so go online and connect this set alarm windows 10 i sure that the usefully for the we users thanks for the share it.
1/31/18